In order to use RunSignup, your browser must accept cookies. Otherwise, you will not be able to register for races or use other functionality of the website. However, your browser doesn't appear to allow cookies by default.

If you still see this message after clicking the link, then your browser settings are likely set to not allow cookies. Please try enabling cookies. You can find instructions at https://www.whatismybrowser.com/guides/how-to-enable-cookies/auto.

Cort has completed 25 marathons and ultras including 12 sub-3:00 efforts. He started running in 2001 after post-college life made his life-long habit of one-to-two hours of full-court basketball per day pretty difficult! He picked up running and fell in love with it. He set his marathon PR in the 2017 Louisiana Marathon in 2:49.33. While running brings him a lot of joy, perhaps the most enjoyable part of running for Cort comes through sharing it with kids. He is the assistant cross country coach at Bowling Green High/Junior High and previously helped develop run clubs at various schools in the city. 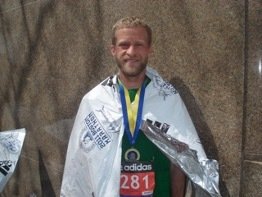 Matt picked up running after his WKU baseball playing days were over in 1999. He has run 14 marathons, many shorter distance races and multiple ultra Marathons. Matt has run 9 Boston Marathon Qualifying times and his PR was 3:06 at the the 2015 Boston Marathon. This will be his 2nd time pacing the BG26.2! 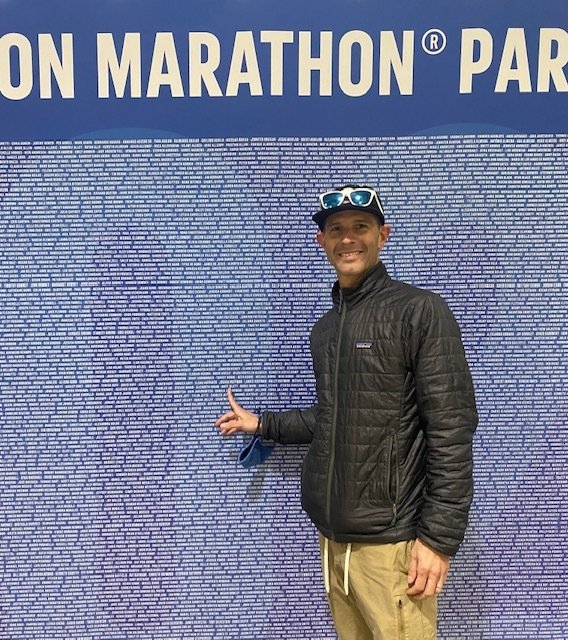 Travis began running in High School and ran his first marathon in 1992 in 3:08 (Rocket City Marathon).  Since then, he has participated in various distance races including, full and half marathons, 5 and 10k events, as well as numerous trail and road relays.   Travis participated in the 2022 Boston Marathon finishing under 3:08.  Travis paces other marathons and events and excited to participate as a pacer during this year’s BG 26.2.

Billy loves to inspire all runners to get out there and simply “embrace” everything about running.  In his own words, “Running is all about pushing our physical capabilities to the limits to run 26.2 miles consecutively however, I am a firm believer that we should have fun doing it!  A run is always more enjoyable when you have an entire pack of runners doing what they love.”

Billy is married to his beautiful wife Kathryn and they have four children.  You can often find him and his family hiking on trails or attending weekend long running events with their camper loaded down and their children ready to run a race with Daddy.

If you continue to use this site, you consent to use all cookies.